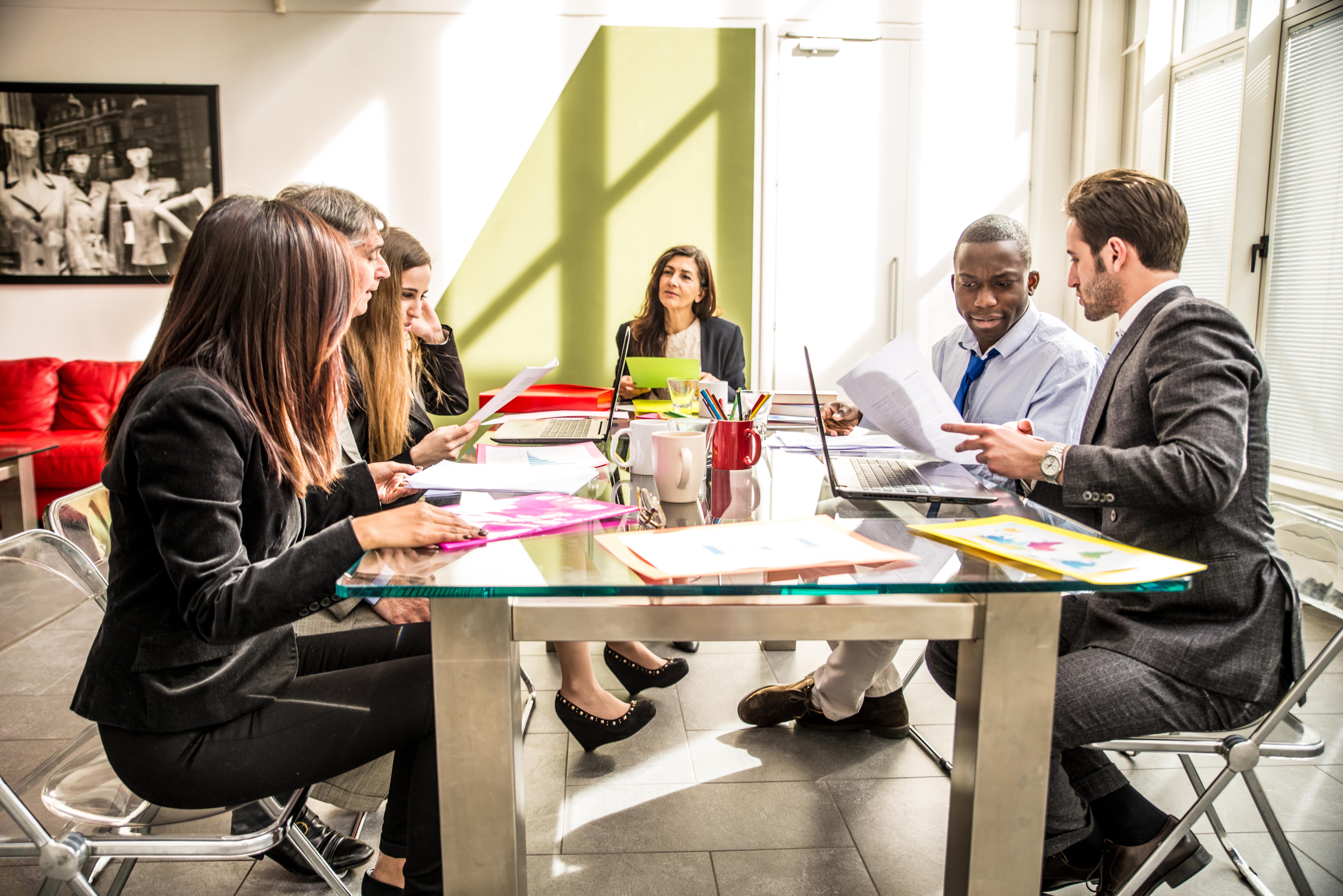 We are currently working to make our offer even better and clearer.
Join our newsletter to stay up to date on news and offers.
Thank you! Your submission has been received!
Oops! Something went wrong while submitting the form.
Meanwhile, you can always contact us if you have questions about
this type of insurance.

D&O insurances originated in the United States in the 1930s and have started to become popular in Germany in the late 1980s. The long form is “Directors and Officers liability insurance”, where the “D” stands for directors and the “O” for officers. It is an insurance that is directed at the upper level of management, which is why it is also often called a manager insurance.

What are the benefits?

The general benefits of the D&O insurance are almost identical to those of a financial loss liability insurance, in particular you buy the following three coverages:

As with most liability insurances, the damages cannot have been caused deliberately or grossly negligent or the insurance will not cover them.

The D&O insurance covers financial damages from both internal and external relationships.

This means that claims are covered by both the company itself against the executive (internal relationship) as well as claims of others such as customers, suppliers, business partners, etc. (external relationships).

In addition, the D&O insurance offers two special features that other financial losses liability insurances (usually) do not have:

Who is it for?

After a rather slow start in the late 1980s, the D&O insurance is now standard procedure for medium and large companies in Germany. But even smaller companies, especially in sectors such as consulting, IT or finance, have come to appreciate the benefits.

This is especially due to the fact that both sides benefit from them. The company is covered when an executive makes gross mistakes and the manager can be sure that his/her private assets remain intact.

Of course, a D&O insurance only makes sense at a certain company size and / or if the executive has personnel and / or asset responsibility.

Thus, the D&O insurance can almost always be recommended. Contact us and together we can determine if and to what extent a D&O insurance is suitable for you.

Liability proceedings against managers in Germany [1]

Questions? We have answers.

Thank you! Your submission has been received!
Oops! Something went wrong while submitting the form.